Are you looking forward to going to a place with sunshine, sea and sandbanks, and throwing time there overwhelmingly. Located on the palm island of the world's largest man-made island, the Atlantis Hotel is like this...

Are you looking forward to going to a place with sunshine, sea and sandbanks, and throwing time there overwhelmingly. Located on the palm island of the world's largest man-made island, the Atlantis Hotel is such a luxurious blue wonder. 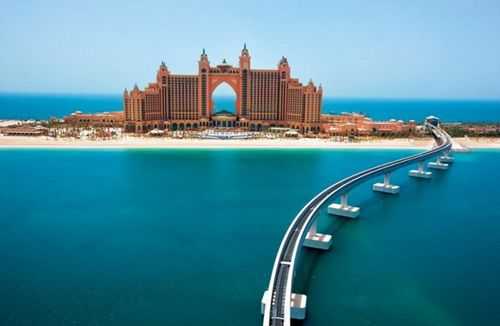 Ocean oasis in the desert 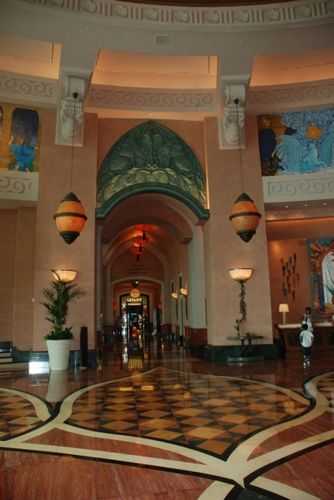 The ocean theme is filled with every corner of the hotel. Lampshades, stone pillars, floors and ceilings are like being in the sea world at Atlantis. Atlantis, a mysterious area that appeared in the works of Plato and Greek mythology, a mystery that humans have yet to answer, is resurrected on the Palm Island in Dubai. 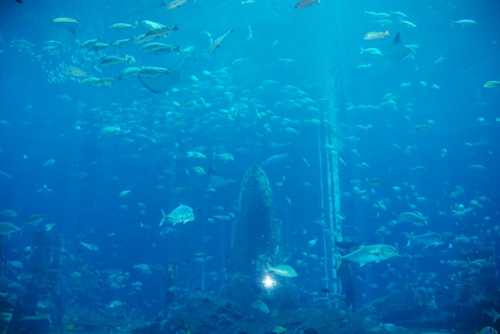 Sleeping in a giant fish tank

Atlantis Resort Palm Island claims to have unusual salt and freshwater attractions and an unprecedented marine ecosystem in the Middle East. The biggest feature of the hotel is that there is a giant fish tank in the lobby with 65,000 fish, including devil fish and other marine life. The shock is amazing! 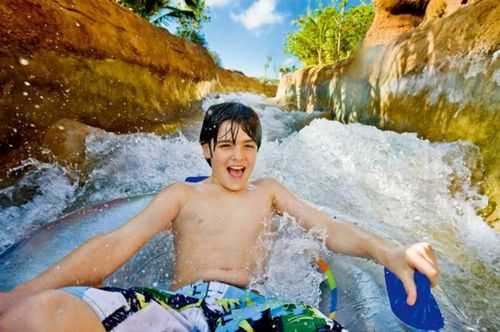 The Atlantis Hotel also has a Dolphin Bay that houses more than 20 bottlenose dolphins imported from the Solomon Islands and is unique in the Middle East. If you have already participated in the Dolphin Bay event, you can take photos of your family and friends playing with dolphins on the shore with a telephoto. 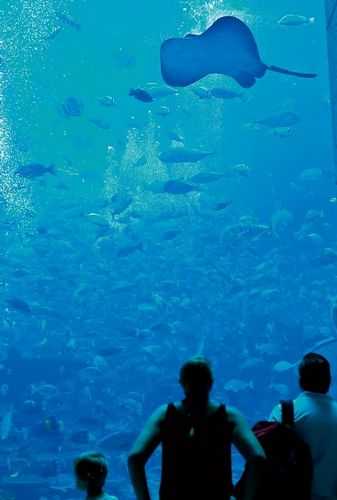 The fish on the bottom of the Arabian Sea are graceful in them. The large aquarium, the fish of all colors and various poses make the visitors stop. 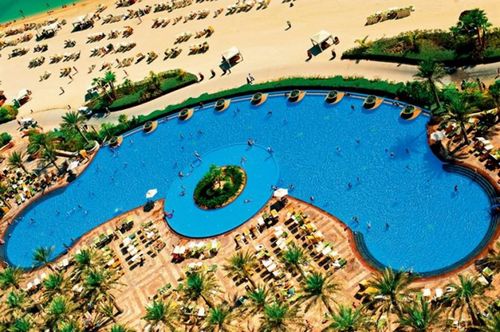 Standing on a floor high enough, you can look down the entire royal pool and press the shutter to record the blue stunner. Of course, if you have a wide-angle lens, the floor is slightly lower and there is no problem at all.