Skip to content
Cold chain logistics not only affects the effective operation of industrial and agricultural production, but also directly affects the ordinary people's living habits and quality. Since the founding of New China until the 1990s, the themes of national policy and peopleâ€™s life have been stuck in solving the problem of food and clothing. After entering the 21st century, the people who entered a well-to-do life generally began to pay attention to food quality and safety issues. Continuous exposure to food safety issues such as the Sudan Red incident and Sanlu milk powder incident in recent years all reflected the importance of the people's attention to this issue. Cold chain logistics, which is an important part of food production, has also frequently appeared in policy issues and public discourse.

Frozen and quick-frozen foods represented by frozen dumplings and frozen dumplings and cold drink products represented by milk and dairy products are gradually becoming the favorite of urban white-collar workers. Statistics from the National Bureau of Statistics show that between 2005 and 2007, the total output value of the frozen food industry in China increased by 33% annually to 19.7 billion yuan, becoming the fastest growing sub-sector in the food industry; according to statistics from the Cold Drink Industry Association, the national cold drink in 2007 The total production volume reaches 2 million tons, which is an average annual increase of 28% in five years.

We can handle the angency services Customs declaration and clearance for the cargo from Shantou, Shenzhen, Guangzhou,Xiamen,Ningbo,Shanghai,Qingdao and other main ports in China.

Ever in the port, airport or supervised warehouses, during the whole transport schedule. Our professional team keep it under control, and will keep our clients update in time. 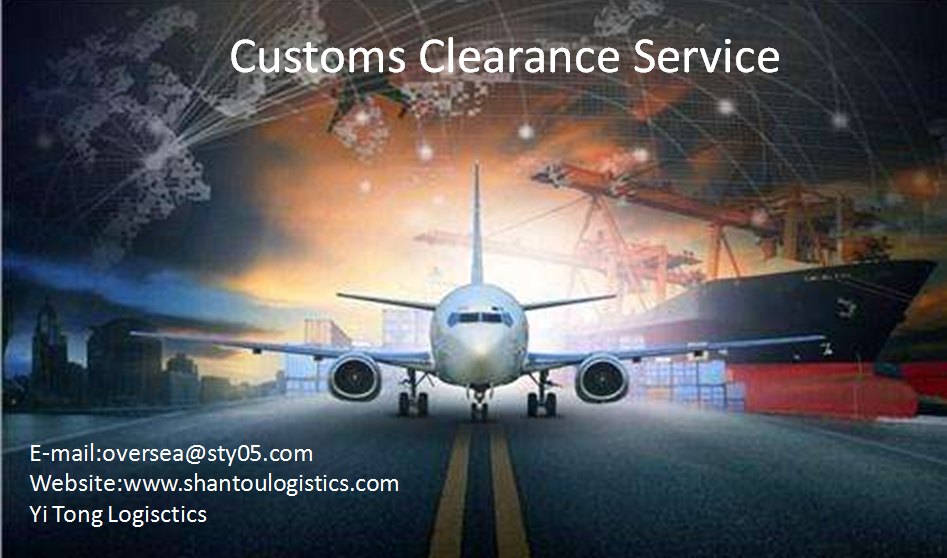 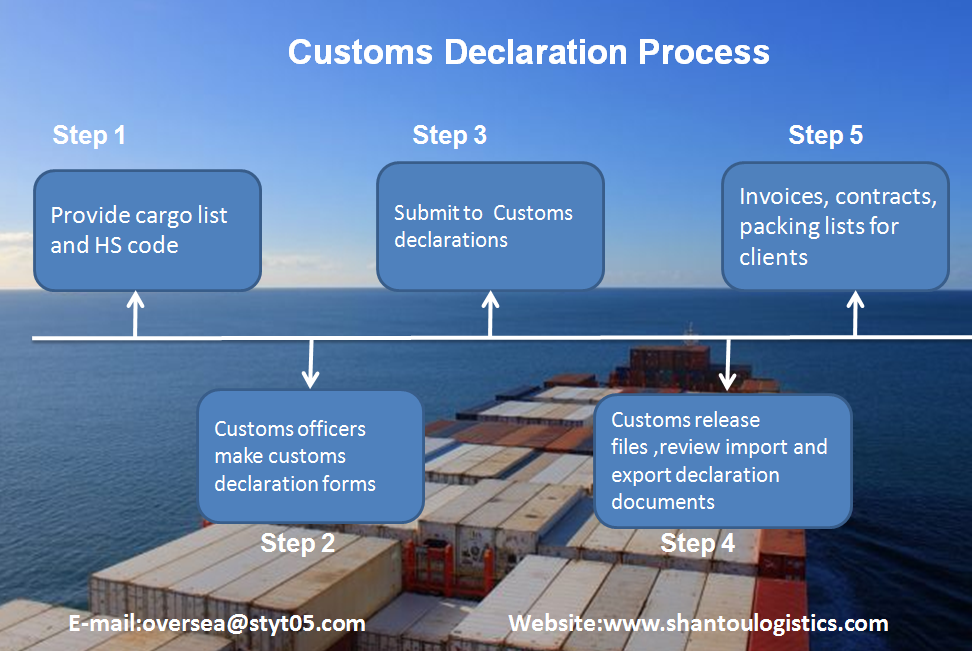